Skip to content
You are here
Home > 2015 > December
aaarchive-default

The main aim of the English Civil War Society is to stimulate interest in the authentic re-creation of seventeenth century military and civil life and in so doing we endeavour to entertain and instruct our own members and the visitors to our events. We do this by continually striving for

For membership enquiries please visit the Joining the ECWS page or if you want to make an enquiry about staging an event please use the Information for Clients page. For all other enquiries please choose one of the following from the drop-down list on the contact form at the bottom

They immediately succeeded the Tudors, and reigned over some of the most monumentally changeable times in British history – civil war, rebellion, the beheading of a king, plague outbreaks, a disastrous fire and a successful foreign invasion. Yet the Stuarts remain a largely overlooked dynasty The Stuarts reigned from 1603 to 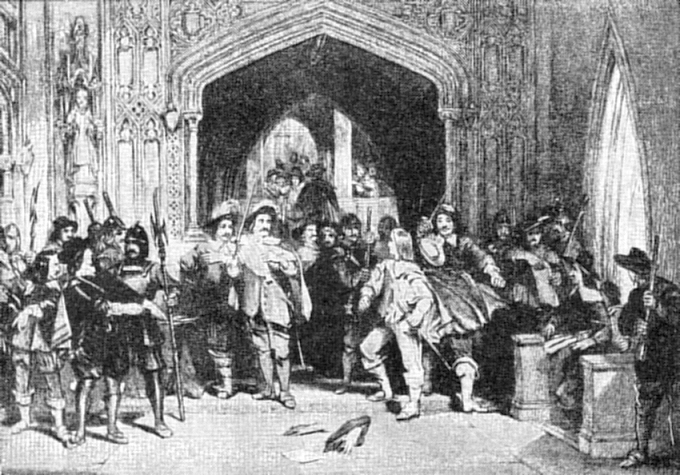 In 1648, King Charles I was in captivity at Carisbrooke Castle and the first stage of the English Civil War was over. The Long Parliament issued a set of demands for the future government of the Kingdom and sent commissioners to negotiate with the King over the terms of the 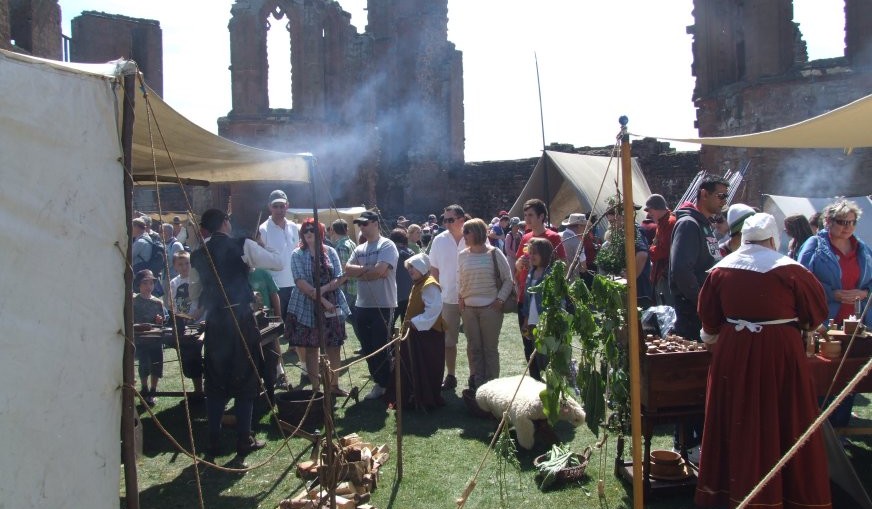 You don’t have to imagine the roar of cannons, the crackle of musketry, the clash of armour, the thunder of horses hooves and the beating of drums. You can see and hear the drama of a civil war battle being recreated by members of The English Civil War Society. Smell 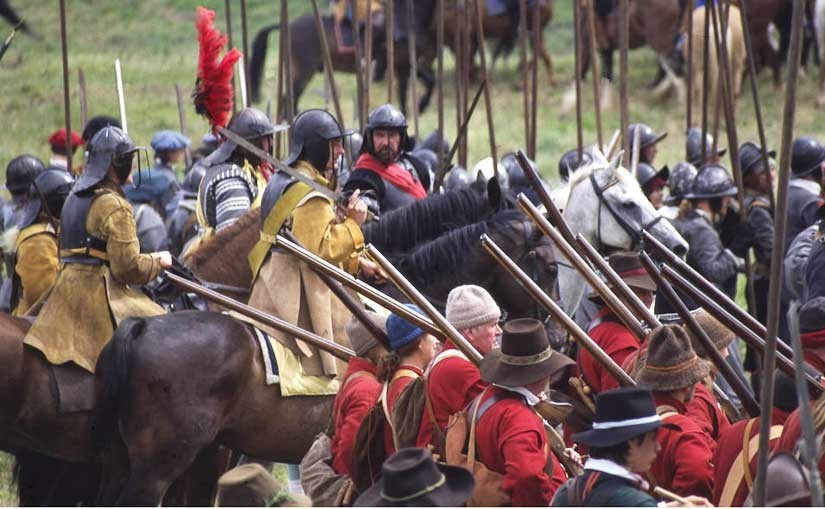 Introduction We can be very flexible about the type of events we stage but most of them will fall into one or more of the categories decribed here, and we can mix and match these categories to suit venues. Battles Battles, or major musters as we prefer to call them, provide an opportunity 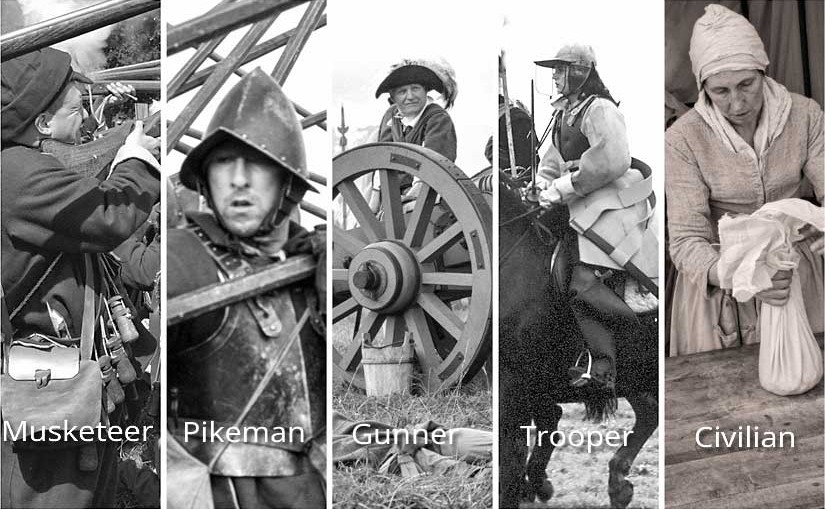 Roundhead or Cavalier? Musketeer, pikeman, artilleryman or horse trooper? Or perhaps you would prefer a non-combat role as a drummer or campfollower or demonstrator of a 17th century trade or craft? The choice is yours when you step back into the 1640s as a member of the English Civil War

Picture Courtesy of Jac Le Roux New events will be added as they become confirmed. Please click on an event name to view the blog post about it, unless it is listed in italic letters, which indicates that we do not yet have enough information about that event to create a

The King’s Army is an organisation of enthusiasts who gather together at ‘musters’ throughout the country during the ‘campaigning season’, which lasts from March to October, to re-enact events of the English Civil Wars. The main aim of this Society and its adversary the Roundhead Association, which together constitute the