Skip to content
You are here
Home > Charles I Memorial > Annual March in Commemoration of Charles I, Martyred 30th January 1649

Sunday 30th January 2022 is the actual anniversary of the date of the martyrdom of Charles I on 30th January 1649.  It is also the 50th time that the soldiers of the King’s Army, the Royalist part of the English Civil War Society, have commemorated this event.  The soldiers you see today are all volunteers and members of the King’s Army, which exists to re-enact the wars of King Charles I and Parliament during the years 1642-1649.  Tragically, Charles was eventually defeated and after detention and a show trial, put to death.  A black mark on the clock above Horse Guards at 2.00 pm remembers the time of the King’s death.

Today’s march makes its way in funeral order down the Mall and onto Horse Guards, following Charles’ last route.  On Horse Guards, a religious drumhead service is held, a colour is trooped and blessed, the Oath of Loyalty is administered and awards and commissions are presented.  The wreath, which ‘Remembers’ His Majestie’s horrid murder, is then trooped around the whole army before being taken by the honour guard through Horse Guards Arch and across to the Banqueting House and laid where the Horrid deed was carried out.

Whilst this takes place the Army remove their funeral dress and resume a martial order before retracing their route back to St James’s Palace with drums beating and colours flying.  Here, with great shouts and acclamations to their King, they brave the rebels to come out of the city and fight them in the year ahead. 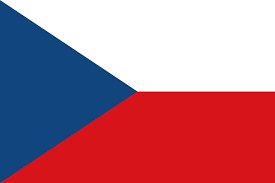 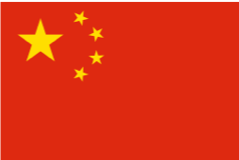 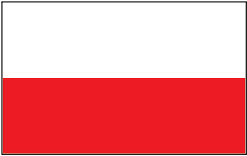 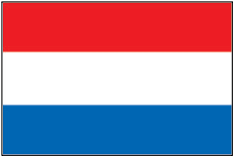 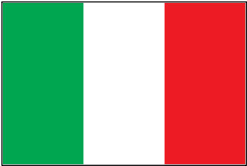 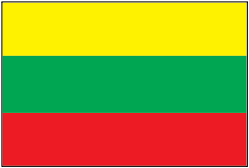