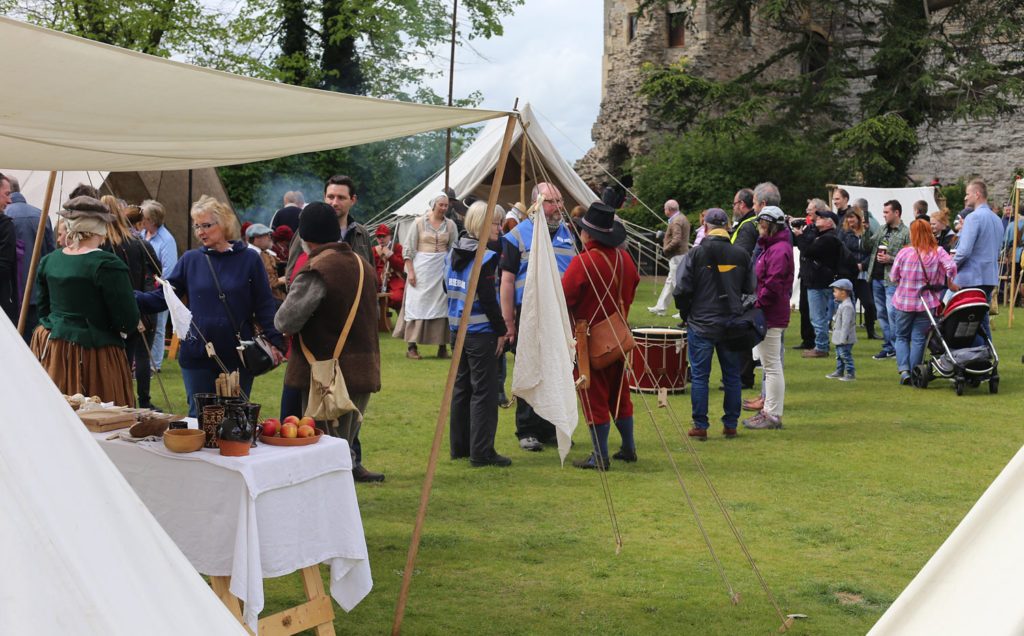 Due to the corona virus pandemic, various events this season may have to be cancelled, possibly at short notice. We will attempt to keep this page up to date as far as possible, but please check before travelling.

Only confirmed events are listed. New events will be added as they become confirmed.

Following the red hyperlinks will take you to a blog post about that event.

Events listed in bold are ‘major musters’ to which the entire Society is invited. Other events are organised by individual regiments and are usually smaller.