‌Over 300 civil war re-enactors will descend on Newark during early May Bank Holiday as the clock is turned back to the turbulent mid-17th century.‌

The 4th Annual Pikes and Plunder Civil War Festival will take place on the 6th and 7th of May 2018 with over a dozen regiments taking part alongside one of the biggest replica cannons in existence, named Barak, and scores of living history exponents making the 2018 Festival an even bigger spectacle than before.

The historic Queen’s Sconce fort – built in 1644 – will be the stunning venue for musket fire and
fighting, whilst Newark Castle hosts major living history displays, recreating the dark days when the
besieged citizens of Newark struggled to cope with food shortages. Here at the National Civil War Centre there will also be exciting demonstrations to bring the period vividly back to life.

The National Civil War Centre is organising this incredible event in partnership with the English Civil War Society to ensure that this will be an unforgettable experience with musketeers, pikemen, cannons and colour across the town. It is certain to be a truly exciting and immersive way for all ages to spend the Bank Holiday weekend.

Weekend Schedule (same on both days) 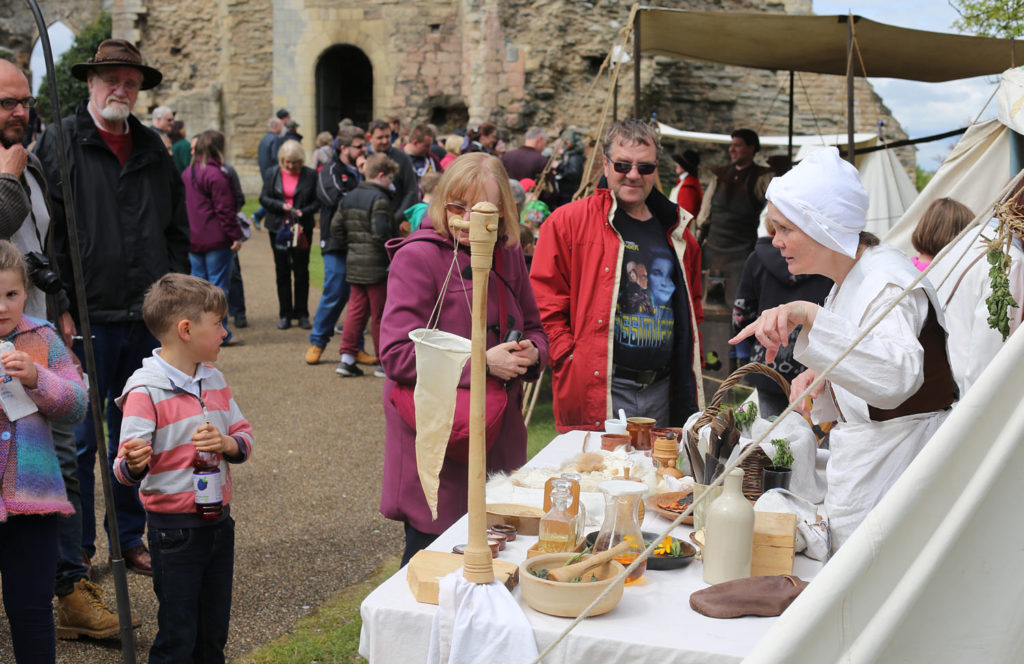 10am to 5pm Living History at the National Civil War Centre

Meet Civil War troops, quiz them on their equipment and learn about the many hardships they endured.  You can also read all about the Civil War’s progress as a replica printing press churns out 17th century-style propaganda sheets in an
attempt to win hearts and minds.

Take a trip back in time and see how armies were fed, clothed, shod and equipped during the bitter Civil War with a fabulous period encampment inside the ancient castle walls.  Vital crafts like blacksmithing, basket weaving and leather work will be demonstrated and you can discover how lowly troopers were fed on the cheap, while their officers enjoyed much tastier dishes!

Muskets and Drill at the Market Place 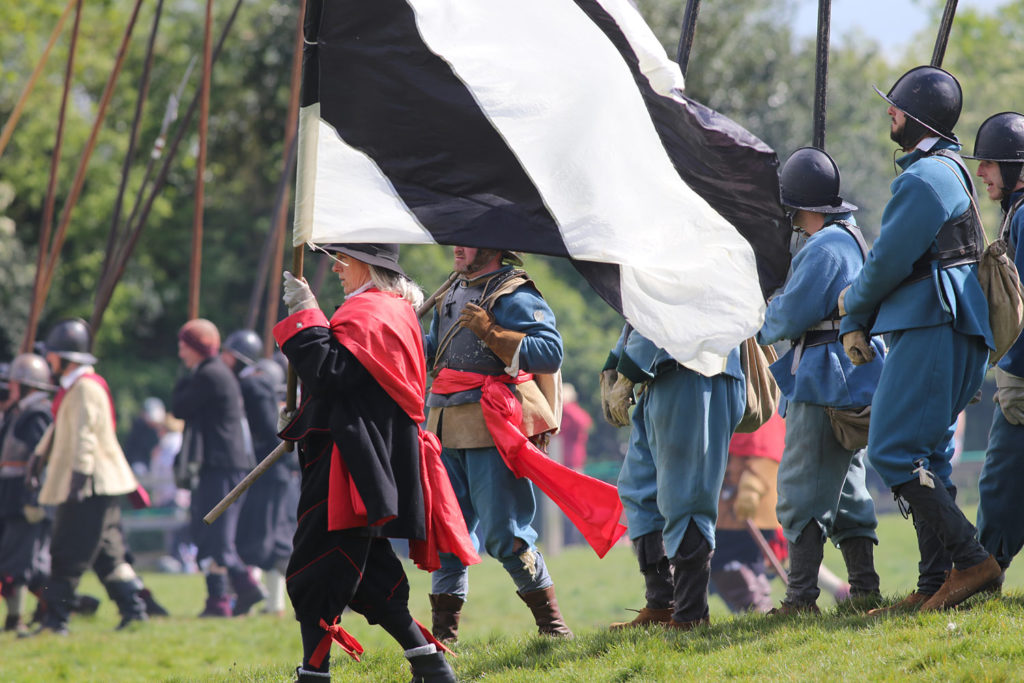 Skirmish at the Queen’s Sconce

The 370 year old fort will once again be the prize as Parliamentarians and Royalists clash for ownership.  There’ll be pitched battles, counter-attacks and a battery of cannons opening up as the banners fly and swords clash.  Listen out for cannon fire as your alert to race down and see the action unfold.

FREE admission to events at the Castle and Sconce. Events at National Civil War Centre are FREE with standard admission.

Picture copyright on the 2 small images belong to Jacdesign & photography