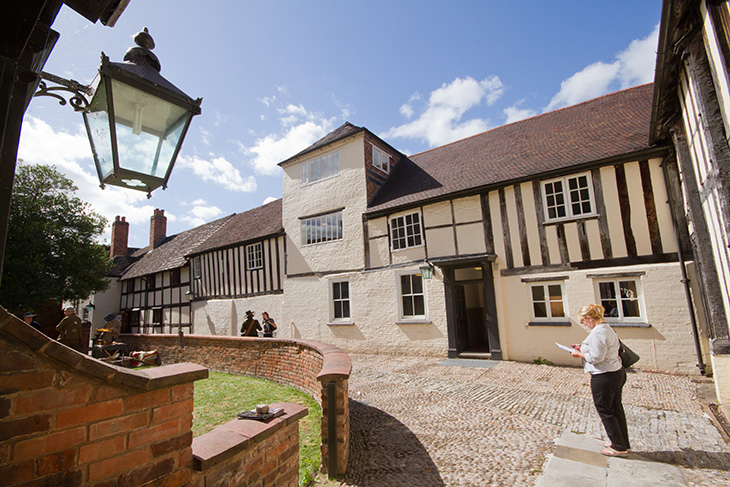 A TALK on women’s role during the English Civil War is being held at Worcester’s Commandery this April.

The Battle of Worcester Society is presenting the talk from University of Leicester student Hannah Wilson on Thursday, April 28.

The talk is entitled Widows, Wives, Soldiers and Spies; the Lives of Women in the Civil War.

The General of the Parliamentary army, Sir William Waller, paid tribute to the bravery of the Worcester women, who played a major part in repelling his army.

The talk starts at 7pm being held in the Great Hall of the Commandery.

Doors open at 6pm, with a bar serving refreshments.

Tickets, which are available at the Commandery or on the door on the night, cost £7.

Battle of Worcester Society members and students can buy a ticket for a discounted price of £5.